What Star is This? 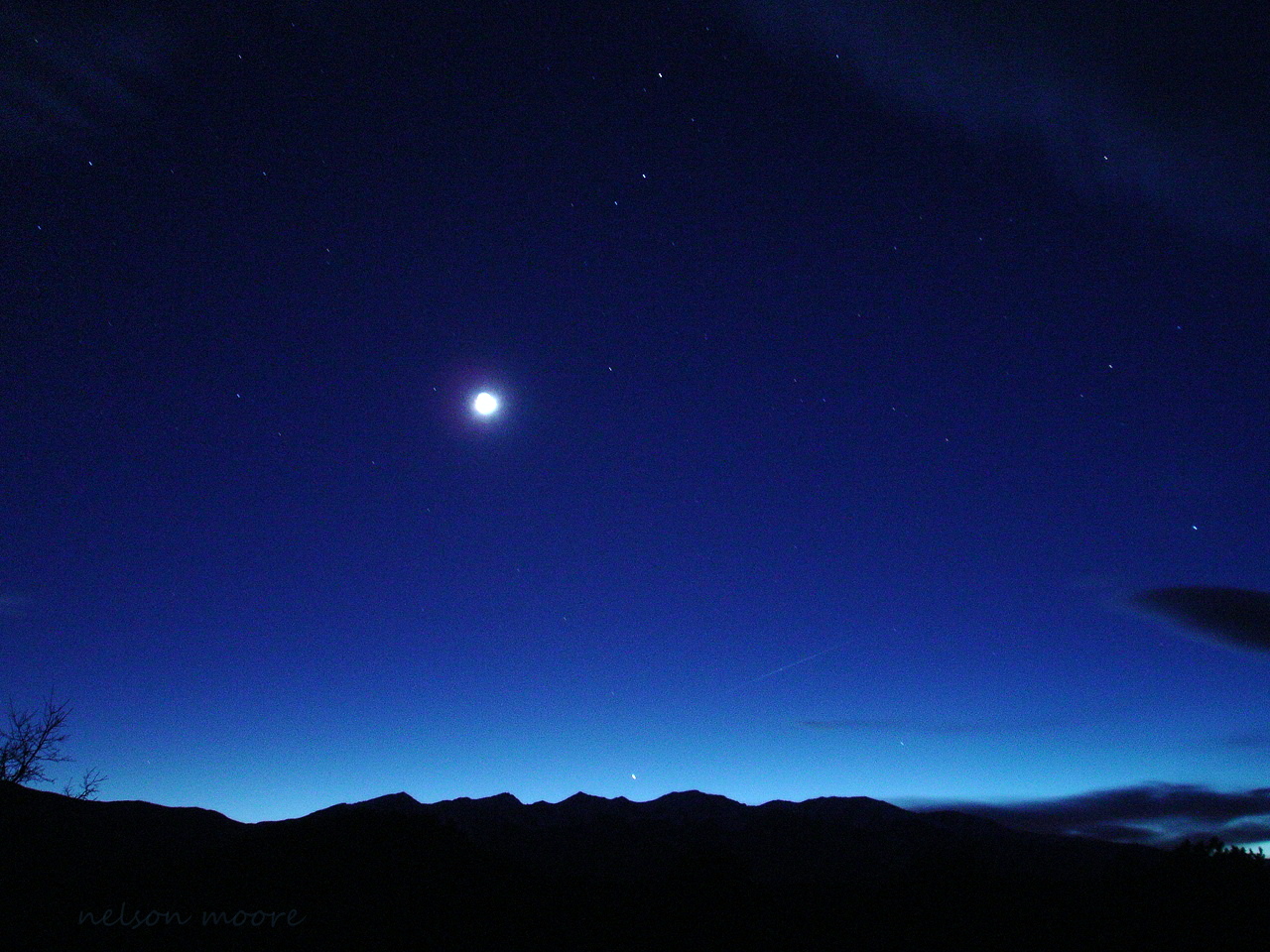 [they saw-with-understanding [eídō]  his star, as opposed to just look at something, βλέπεις blepeis. Compare both words in Rev.1:12

The aorist form of ὁράω horaō is εἴδομεν eidomen, 1492 /eídō ("seeing that becomes knowing") then is a gateway to grasp spiritual truth (reality) from a physical plane. 1492 (eídō) then is physical seeing (sight) which should be the constant bridge to mental and spiritual seeing (comprehension). –see  https://biblehub.com/greek/3708.htm

Robertson says “This does not mean that they saw the star which was in the east. That would make them go east to follow it instead of west from the east. The words “in the east” are probably to be taken with “we saw” i.e. we were in the east when we saw it, or still more probably ‘we saw his star at its rising’ or ‘when it rose’” -https://www.studylight.org/commentaries/rwp/matthew-2.html]

3306 menó  I get a little hint as to the source of "itself" in the word φαινομένου : “3. to State or Condition; to remain as one is, not to become another or different”]

[star preceded them and stood. They rejoiced to see the star.]

[divinely informed by an apparition]

[stars are messengers or angels]

As “angel” = “star” in Rev. 1:20, it may benefit our understanding to equate the star and angel of Jehovah in Matthew ch2, or at least think on this star as not a celestial star but as a messenger/angel of God.

A case where scripture shows “stars” as figurative of people:

According to Joseph's dream, the sun, moon and stars are Jacob, Rachel, and his eleven brothers.

Genesis 37:9 And he dreamed yet another dream, and told it to his brethren, and said, Behold, I have dreamed yet a dream: and, behold, the sun and the moon and eleven stars made obeisance to me.
10 And he told it to his father, and to his brethren; and his father rebuked him, and said unto him, What is this dream that thou hast dreamed? Shall I and thy mother and thy brethren indeed come to bow down ourselves to thee to the earth?
11 And his brethren envied him; but his father kept the saying in mind.

Since Rachel was dead, how was this verse understood?  It spoke of the resurrection.  Certainly when the dead in Messiah come out of the graves, the nations will be perplexed -and when unbelievers see YHVH Yeshua return in glory, in wrath, it is quite possible to imagine that some will be scared to death…

Mark 13:26 And then they-will-see the son of-the MAN coming in clouds with much power and glory.

Considering the related Mark 13:24,25: "BUT in those days, after that tribulation, the sun will-be-made-dark, and the moon will not give her radiance;v25 And the stars of-the heaven will-be falling-away, and the powers, the (ones) in the heavens will-be-stirred".

A bit more on stars here:

The Witness of the Stars, Bullinger.

APOLOGETICS 19:  THE TRUTH became THE LIE

Antikythera Mechanism - they knew all about conjunction way back then

Cotopaxi, Colorado. At the foot of the Blood of Christ (Sangre de Cristo) Mountains.